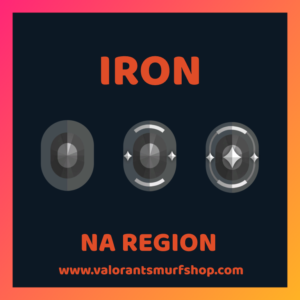 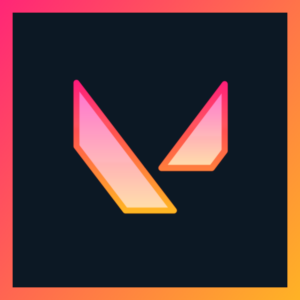 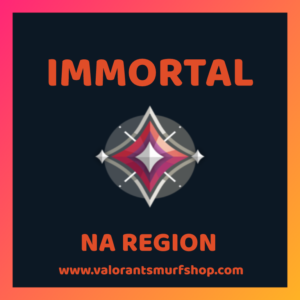 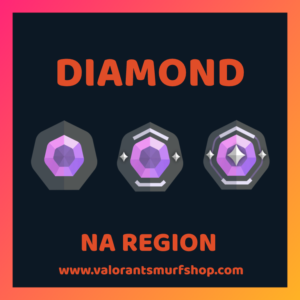 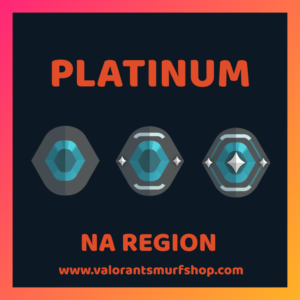 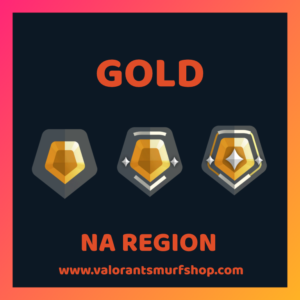 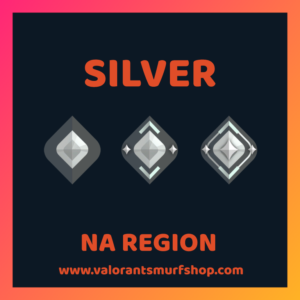 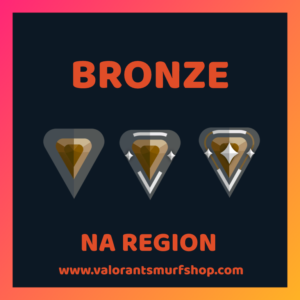 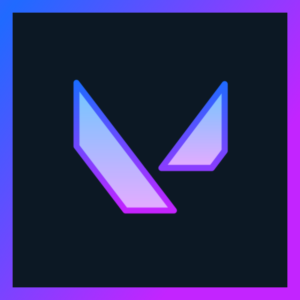 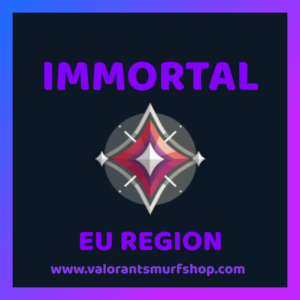 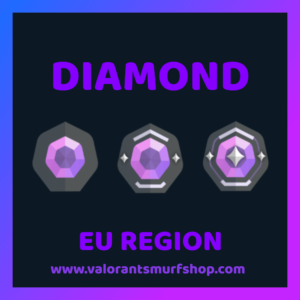 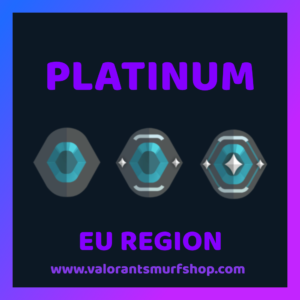 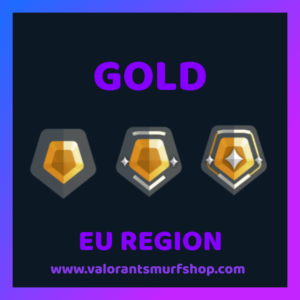 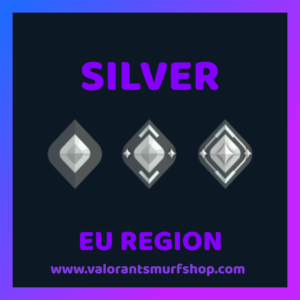 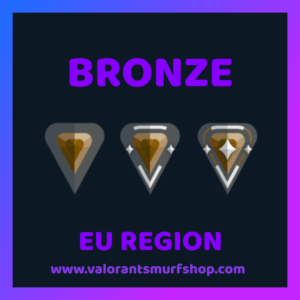 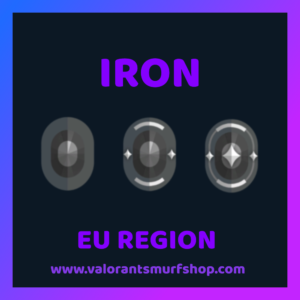 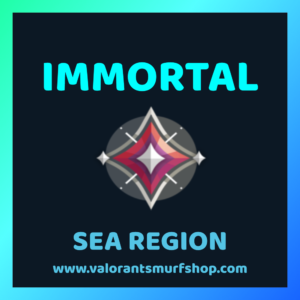 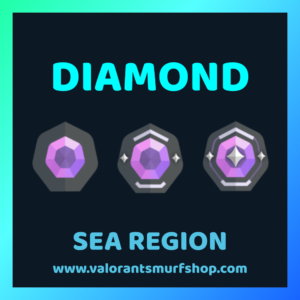 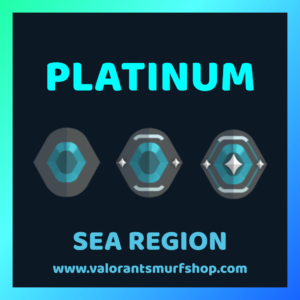 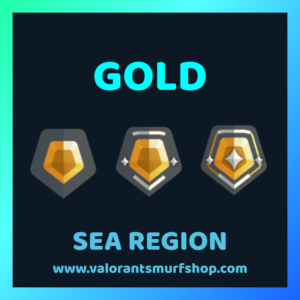 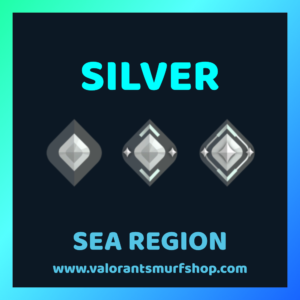 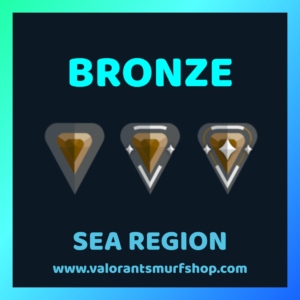 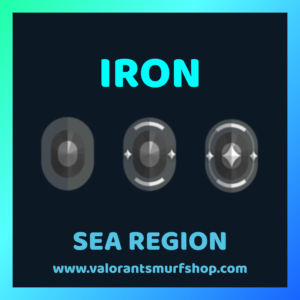 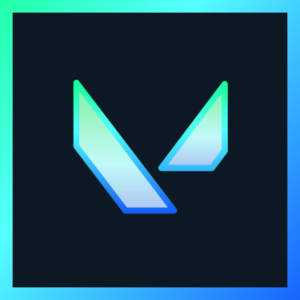 ValorantSmurfShop is available 24×7 to assist you and to resolve queries related to Valorant.

We are a Trusted & Verified seller in the global market of valorant. We are proving cheapest valorant accounts.

We deliver Valorant Accounts instantly to your billing address after the payment confirmation.

Valorant- The Free2Play FPS that changed it all

Valorant is a Tactical First Person Shooter developed by Riot Games to pave their way into the Fps genre. Valorant in the last year has won many people’s hearts and has achieved many big milestones like the Most-Watched game on twitch and 14 Million Concurrent players worldwide, all due to its addicting and easy-to-understand mechanics. Valorant has carefully selected its game modes, to keep the player engaged, like unrated where the player will go against other players of a random skill level or you could play deathmatch where you the players respawn randomly on the map and the first person to reach 40 kills wins BUT most of the people play Valorant for the Ranked game mode.

Smurfing has is a classic term that has been used for ages in the gaming industry. Smurfing/smurf refers to a person who by abnormal means tries to enter a game lobby that consists of lower leveled or low-skilled players. Smurfing has often been criticized by many people as means of cheating or ticking the system of games. Smurfing was invented for a totally different reason; it was invented so that people could play the game they were very fond of with their friends. Many people wanted to play online games with their friends but couldn’t due to restrictions in the matchmaking system and to get around this issue Smurfing was invented. If you want a smurf account in Valorant you have come to just the right place as you can buy the best Valorant smurf accounts on sale here.

The origin story of Smurfing

The first time smurfing took place was when two people who had gotten so good at Warcraft, that people started avoiding them in matchmaking. If people saw their name in the lobby, they would immediately quit the game because they knew they would lose. To avoid this problem both of these people decided to make alternate accounts by the name ‘papa smurf’ and ‘Smurfette’ and hence the name smurfing was born. Both of these players would go on to play matches against players and actually have fun playing the game.

To play games with friends in a different region:

Many games like Valorant have region locked their players’ accounts which means a player from the North America region cannot play with a friend in the South East Asia region.

There is a very simple solution to this issue, you can buy smurf Valorant accounts from us which are already registered in NA or the SEA region and then happily play with your friend.

To play a more relaxed game:

if you buy a Valorant smurf ranked accounts form us you can play a more relaxed game as the people in your lobby would be lower levelled and you won’t have to try as hard as you do in normal matches on your main account. Using you smurf account you can blow off your pent-up steam after a long day by playing an easy-going match of Valorant.

When playing on smurf account you can attempt more trick shots as which could go in your YouTube video. This you cannot so on your main account as you would be leaning toward getting the win to keep a stable rank.

The advantages mentioned above are already a good enough reason to buy the best Valorant smurf accounts from us which are available for every region. These are trusted and safe smurf Valorant accounts which you can use without any tension.

Valorant Ranking System– How it works?

The ranked game mode in Valorant puts you up against players of the same skill level as you. You have to win matches to climb up the ranks of Valorant which is not an easy task. There are in total 8 ranks in Valorant which are mentioned below

The ranks mentioned above are in ascending order meaning iron is the lowest growing till Radiant being the highest ranks in game.

All of the aforementioned ranks are divided into three tiers counting |(1),||(2),|||(3) with 1 being the lowest tier and 3 being the highest one with the exception of Radiant as that consists of the top 500 players of the region they play in. Once you reach the 3rd tier of any rank and then rank up you are promoted the next rank. The ranked game mode is a very interesting way to check how good you are at the game and show off your skill to the people around you and brag about the rank you achieved.

To summarize all of the data you can look at this picture. Ranked is very fun to play and show off but it has one very big Problem

The problem with ranked:

So, in total, you are required to play at least 9 hours of sweaty games to unlock ranked game mode and your rank.

This is where we valorantsmurfshop come in. We can solve both of the aforementioned problems in a single shot.

All of the accounts we have are on sale for a very cheap price and are all trusted and reliable.

If you are a new player you can jump straight into the action with ranked unlocked you can play to your hearts content. If you are already a veteran even you can buy an account and jump into ranked mode without the tension of losing elo as you are playing on smurf account.

This is two birds with one stone solution to the ranked problem of Valorant.

What are the regions to play Valorant matches?
There is 3 types of regions where you can play valiant matches and you should be connected the same server of the region then you can access your valorant accounts.
Types of valorant accounts:
1. North America Region [NA]
2. Europe Region [EU]
3. South East Asia [SEA]

Where you can buy best Valorant Accounts?
You can buy valorant smurf accounts from many smurf websites but you need to identify the best place to buy. Prices do not matter for the valorant ranked accounts, the most important thing is the safety of the account and non-hacked account. If you are going to buy valorant accounts from us then you will get an account with more features, unlocked agents, and hassle-free services. All types of valorant accounts have been listed in the respective categories of the region. Hence valorant has a restriction on the region so don’t worry, we have every type of account to fulfill your requirements.

How to Sign up valorant account in any region?
Download a VPN from google. Choose the server that you want after this go to the sign-up page of Riot website. Select the region that you want to play in that. You can now play with the selected region.